Producing music videos during a global pandemic certainly presents some unique challenges. While we would normally storyboard out a new video production, it's a difficult time to organize a set with a large cast and crew. So when we heard the somber, psychedelic notes of Vacancy's Day 12, we realized that we might already have the pieces to make a music video without shooting. 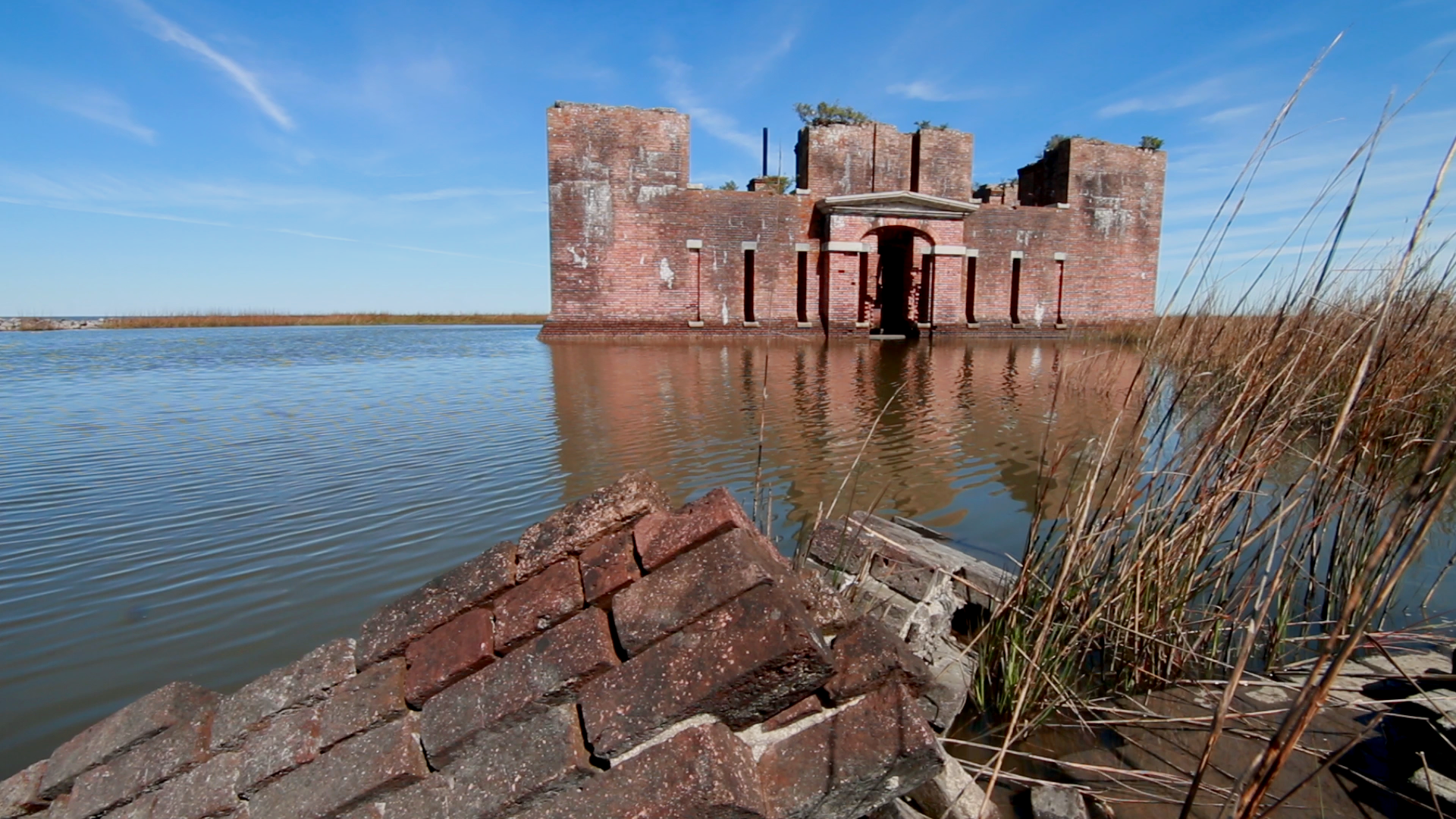 The looping instrumental track and the feeling of quarantine surrounding us, recalled some decade-old footage that Zach had shot of a sunken castle off the coast of Louisiana. The setting was poignant, but the video quality was limited by the inaccurate colors and sharp edges of a dated camera. We decided to convert the images to black and white, and soften the camerawork by blending the footage with additional textures. Drone shots over water were added, and Dustin generated some psychedelic animations using After Effects. 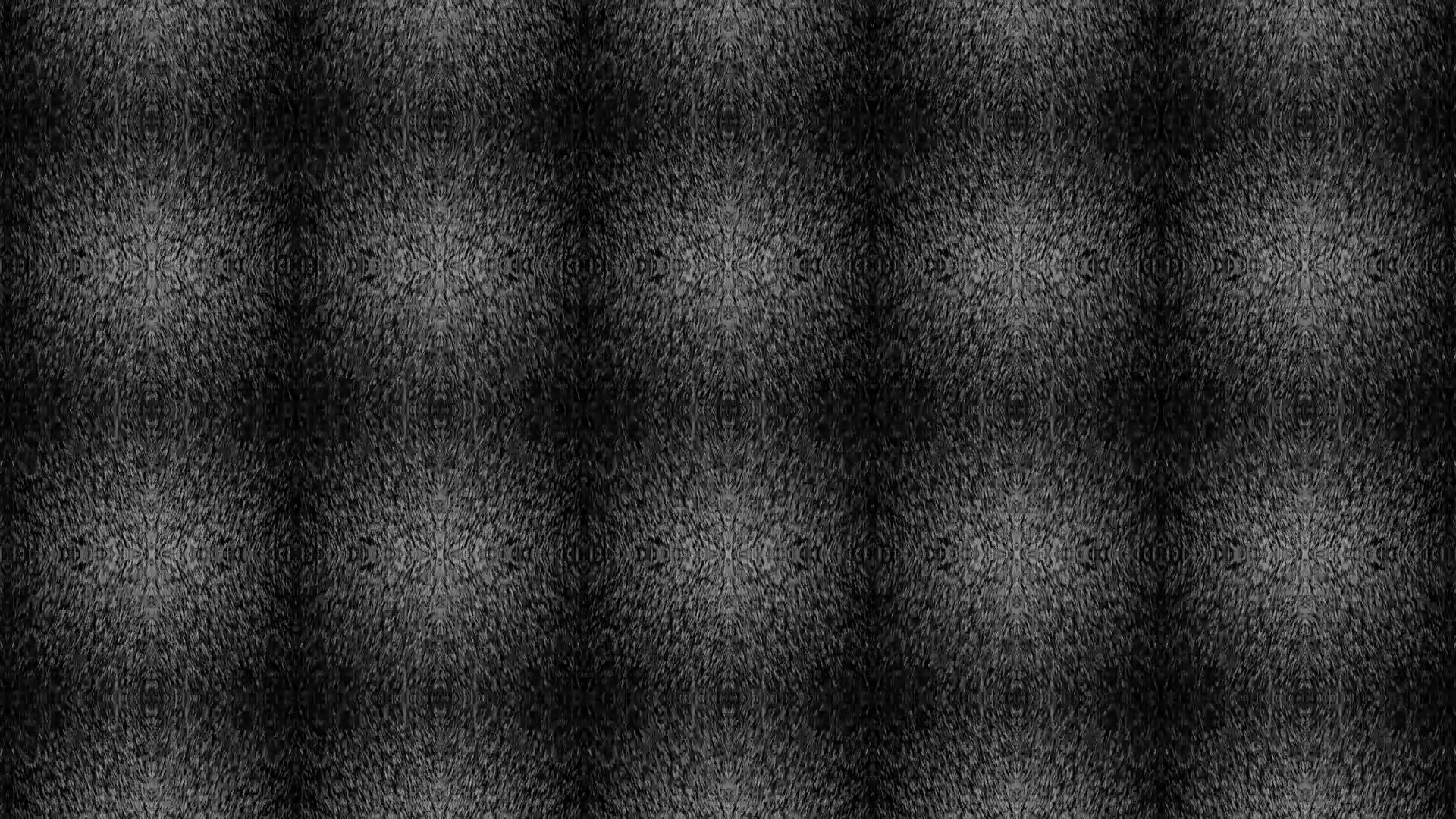 In piecing all of the components together, we sought to match the roundness of the music. We layered our archival content atop each other, allowing images to feather in and out. We had a blast experimenting with Premiere's blending modes, which gave us lots of options for controlling how all of the textures would whirl together.

If you want to learn more about blending modes, check out our Youtube tutorial on the topic.

Have a video idea? Send us a message!